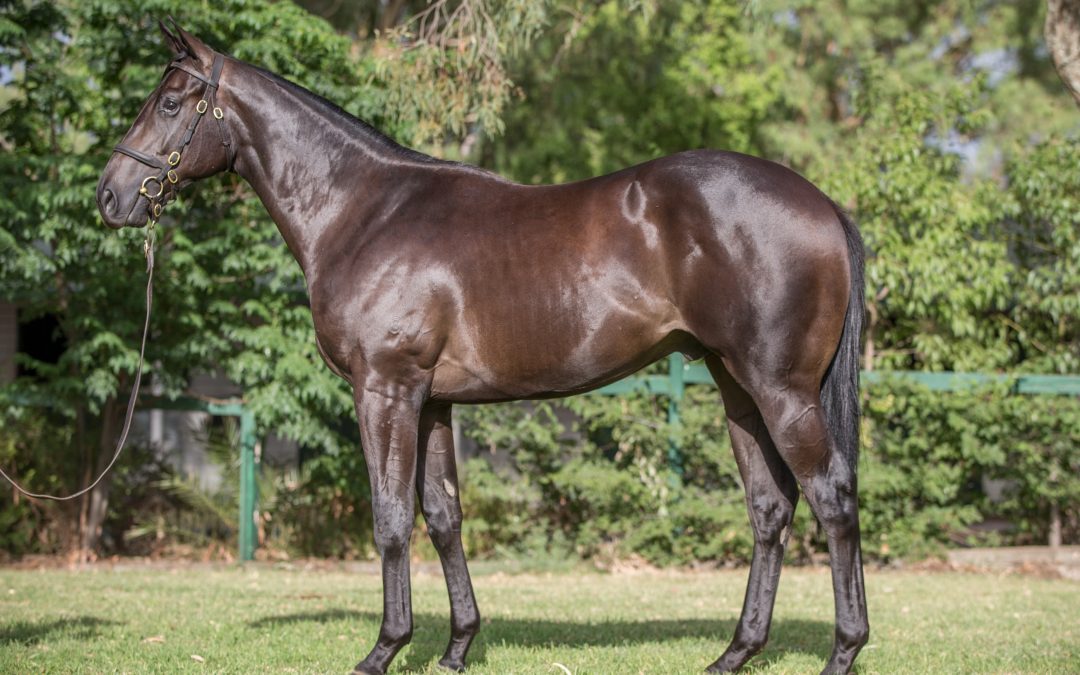 Bhima returned to the Inglis Melbourne Premier Yearling Sale this year with 18 yearlings by young and established sires offered through its Kick Sales Platform, a move that paid off with many notable movements.

A regular occurrence at the yearling sales this year, Bhima quickly went to the lead with Lot 4 selling for $800,000 to Orbis Bloodstock. The second most expensive Brazen Beau yearling ever sold, the colt from a half-sister to Group 1 placed Spin Doctor was never dethroned from his top spot in Melbourne. Selling for $125,000 more than the next highest priced horse at the end of the sale, the colt was Bhima’s first sale topper of the year.

The second most expensive offering of Bhima’s draft made for a good final day of trade in Book 1 when the Hinchinbrook son of Shamardal Gold sold for $360,000 at Lot 436. From the family of Champion Faint Perfume, the colt hit another milestone as the most expensive Hinchinbrook to sell at the sale and sixth most expensive of the year when Hong Kong buyer N Lee signed for him.

Bhima was also responsible for the most expensive Dundeel yearling to sell in Melbourne when Lot 41 by stakes winning Ain’tnofallenstar sold for $240,000 to Anthony Freedman and Blue Sky Bloodstock. Consigned on behalf of Glentree Thoroughbreds, the colt is the sixth foal from a half-sister to Singapore Champion Stepitup and Group 3 winner Bachman.

It was another Freedman who secured Bhima’s most expensive filly when Mitch Freedman went to $165,000 for Lot 371. The Dissident filly is a half-sister to Freedman’s talented stakes placed Bhima graduate Bravo Tango, who won two straight starts in the month before the filly went through the ring, and the Group 1 placed Chimboraa. Keeping in rhythm with the rest of Bhima’s high sellers, the Kia Ora Stud-owned filly was also the most expensive of 16 Dissident yearlings to go through the ring at the sale.

With an average of $150,071 for 14 yearlings sold, Bhima ranked seventh of all consignors with five or more sold. The consignment also had the seventh highest aggregate with $2,101,000.

Overall, it was a successful sale with Bhima having a session topper for the third straight sale. To make it even more notable, Bhima also had the highest priced yearling by four different sires (and the only yearling offered by a fifth sire) and the highest priced filly by another sire.