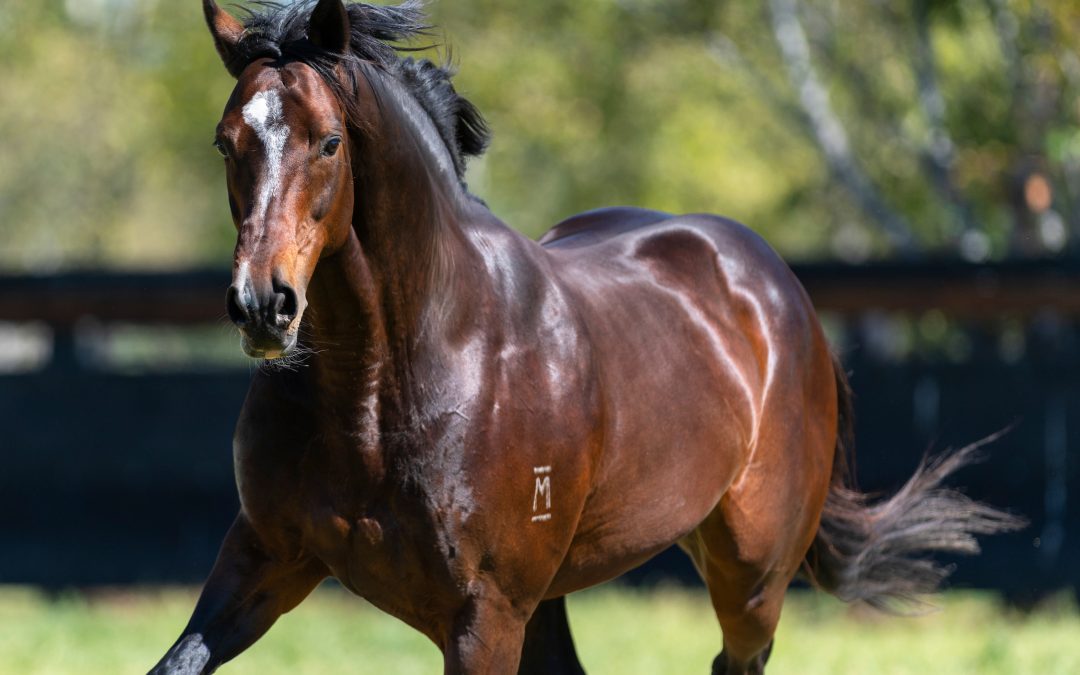 Bhima kicked off the 2019 Magic Millions National Sales Series by sending 20 weanlings through the ring over three days of trade.

The draft’s most expensive offering was realised early in the piece with Lot 23 fetching $120,000. Grant Bloodstock secured the Dundeel filly, who is a granddaughter of Group 1 Australasian Oaks runner-up South Sea Pearl, and cemented her position as the highest priced filly sold by Dundeel in the sale.

Bhima’s Lonhro colt, catalogued as Lot 301, went to the $75,000 bid of Northmore Thoroughbreds. A grandson of Group 1 winner Bonanova, the colt’s dam Maiya Nova has produced two winners from three to run and is a half-sister to Listed winning Prima Nova and Bonaichi. He tied as the most expensive Lonhro weanling sold this year.

The farm also sold Street Boss’ second highest priced weanling of the year when Lot 208 sold for $65,000 to International Thoroughbreds. The Street Boss colt is the second foal from Hipster Girl, a fourth placegetter in the VRC Oaks, and descends from the family of Group 2 winner Velasco.

Two of those spots were filled in quick succession when Lots 581 and 583 were presented. Paul Willetts Bloodstock secured the most expensive Scissor Kick weanling when bidding to $26,000 for a filly at Lot 581, while Edinburgh Park Stud outlaid $22,500 for a colt at Lot 583.