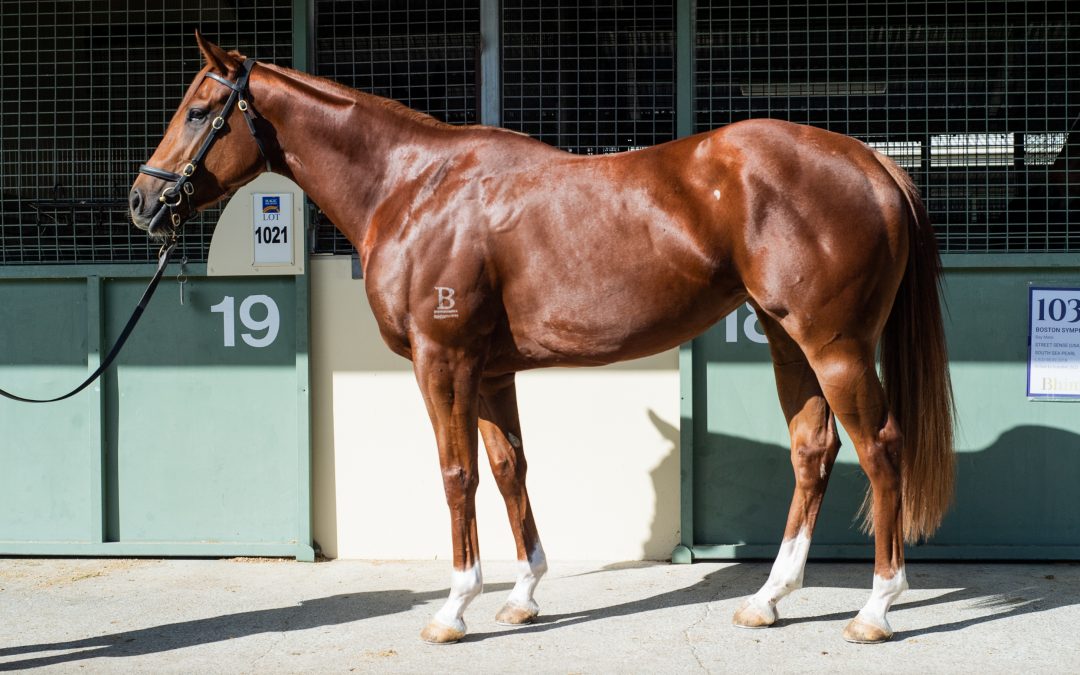 Bhima’s Magic Millions National Broodmare Sale draft was brimming with quality as they offered 36 mares and fillies on behalf of multiple clients, including a reduction by GSA Bloodstock.

Miss Atom Bomb’s winning daughter Nuclear Blitz (Lot 912) was secured by James Harron’s Elite Mare Partnership for $600,000. Fetching the highest price in the draft, her yearling half-sister set a similar benchmark when selling through Bhima at Inglis Easter for $750,000 to the bid of Godolphin. 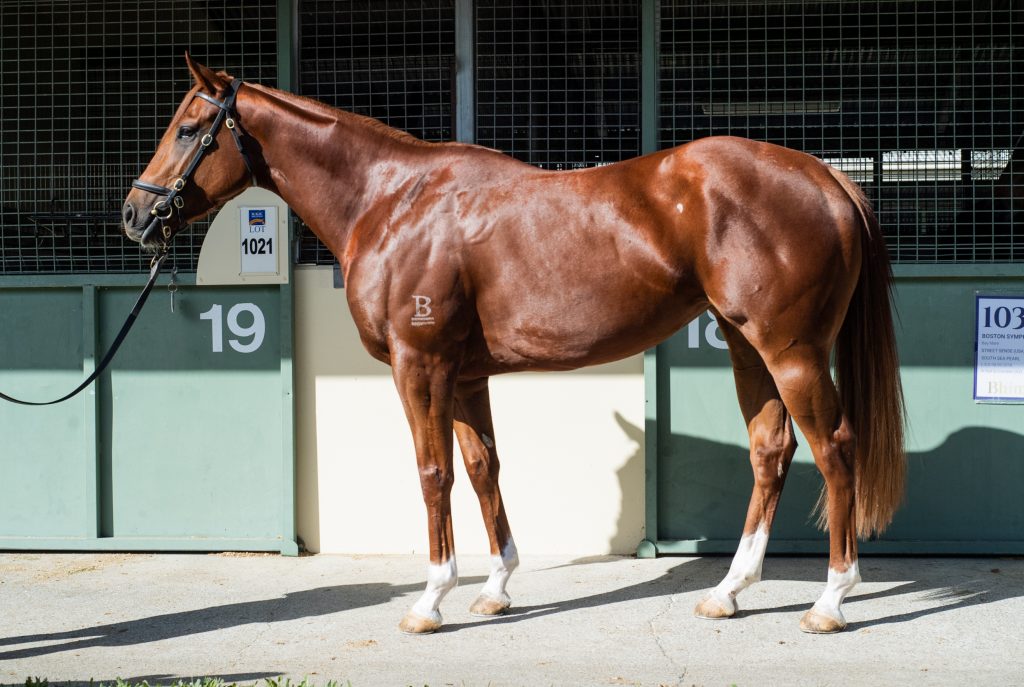 Both fillies are from an unraced Encosta de Lago half-sister to Winx, with Nuclear Blitz placing fourth in the Listed Talindert as a 2-year-old. The daughter of Sepoy reached the highest figure for her sire at the sale.

Harron also purchased Silver Spirit at Lot 1555, an unraced half-sister to two Group 1 winners. The dam of one foal of racing age, she is in foal to Capitalist and was secured for $60,000.

Group 1 New Zealand One Thousand Guineas runner-up Bella Gioia (Lot 1021), who is carrying her first foal by Savabeel on a late September cover, was purchased by Aquis Farm for $360,000. She is a half-sister to three stakes horses and closed the sale as the second-highest lot in Bhima’s draft.

War Pass’ daughter Trafalgar Miss (Lot 1650) provided the highlight for owner GSA Bloodstock who offered 14 lots through Bhima’s draft. In foal to Zoustar, the half-sister to Group 1-winning sire Sizzling fetched $200,000 from Rothwell Park Thoroughbreds. Trafalgar Miss has found her own success in the breeding barn with one winner from two to race.