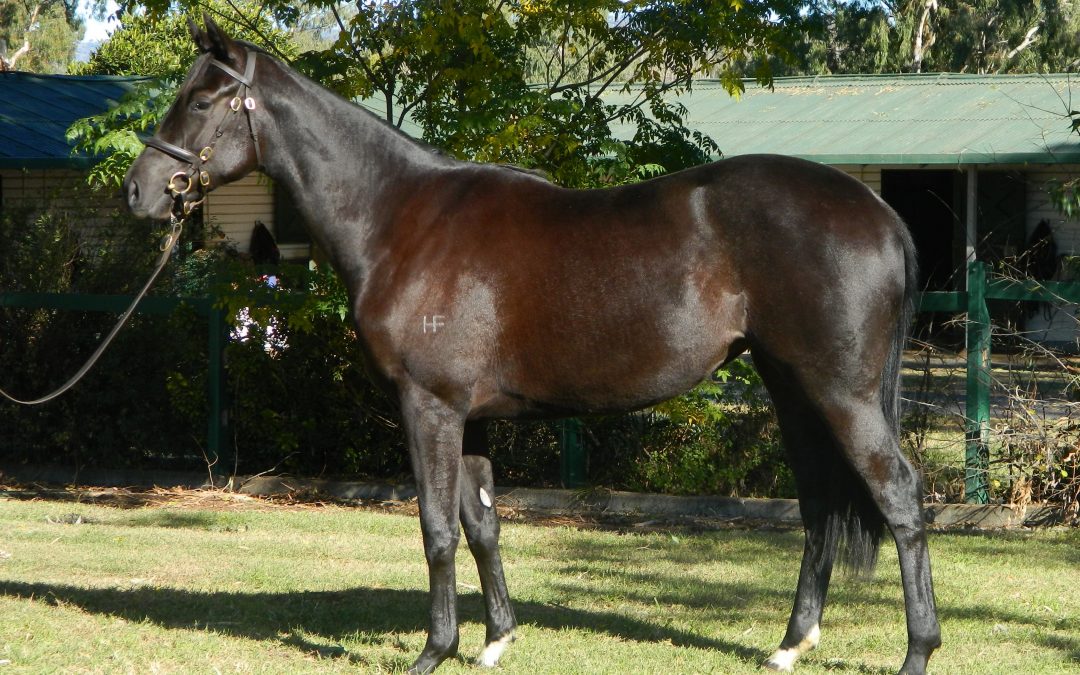 Bhima’s 2019 yearling sales season came full circle as they returned to the Gold Coast where it all began. Presenting 10 yearlings at the Magic Millions National Yearling Sale, Bhima saw all but two head to new owners.

The Showcasing filly at Lot 2098 led the charge fetching $110,000 from the bid of Ontrack Thoroughbreds. A full sister to Group 2 placed Intrigue and granddaughter of Group 1 placed Time Ahead, she was the most expensive Showcasing yearling sold in Australia in 2019 with the second most expensive also sold by Bhima at the Inglis Melbourne Premier Sale.

The Queensland operation also purchased Bhima’s Not A Single Doubt colt (Lot 2343) out of Warpath for $70,000. A full brother to Group 3 placed 2-year-old Rotator, who ran an impressive second at Rosehill only days before her brother sold, he is also a half-brother to Listed placed Alkaashef.

The most expensive colt from the Bhima draft, Lot 2351 by Rubick, also provided the second highest price for his sire at the sale. He is the first foal from a half-sister to Group 3 winner Invincible Star and was sold to Lindsay Park Racing and Andrew Williams Bloodstock for $100,000.

Recent sales results saw Bhima consign some of the highest priced lots by sires, and that trend continued with the farm selling the second most expensive Deep Field of the sale. Aquis Farm purchased the colt (Lot 2172) from stakes-winning Lisson Grove for $60,000.

The farm’s average at the sale of $63,375 was the sixth highest of all drafts with five or more offered, while the aggregate reached $507,000.