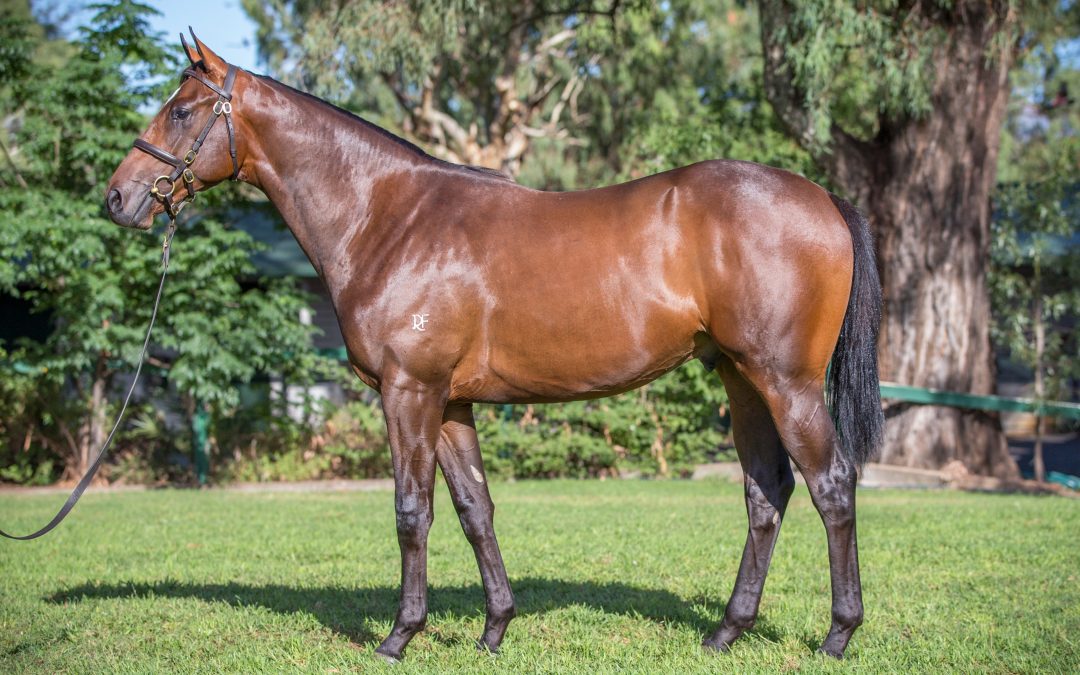 The Inglis Australian Easter Yearling Sale yielded further success for Bhima when they returned to Sydney in April selling 12 of their 13 lots.

The consignment was led by a Deep Impact colt (Lot 124) bred by Raffles Farm, one of only four yearlings by the superstar stallion sold in Australia in 2019.

From a half-sister to Hong Kong Champion Gold-Fun, the colt proved to be popular and was sold to Aquis Farm for $950,000. He was the the second most expensive Deep Impact sold in Australia in 2019 and the most expensive yearling offered by Bhima at the sale. 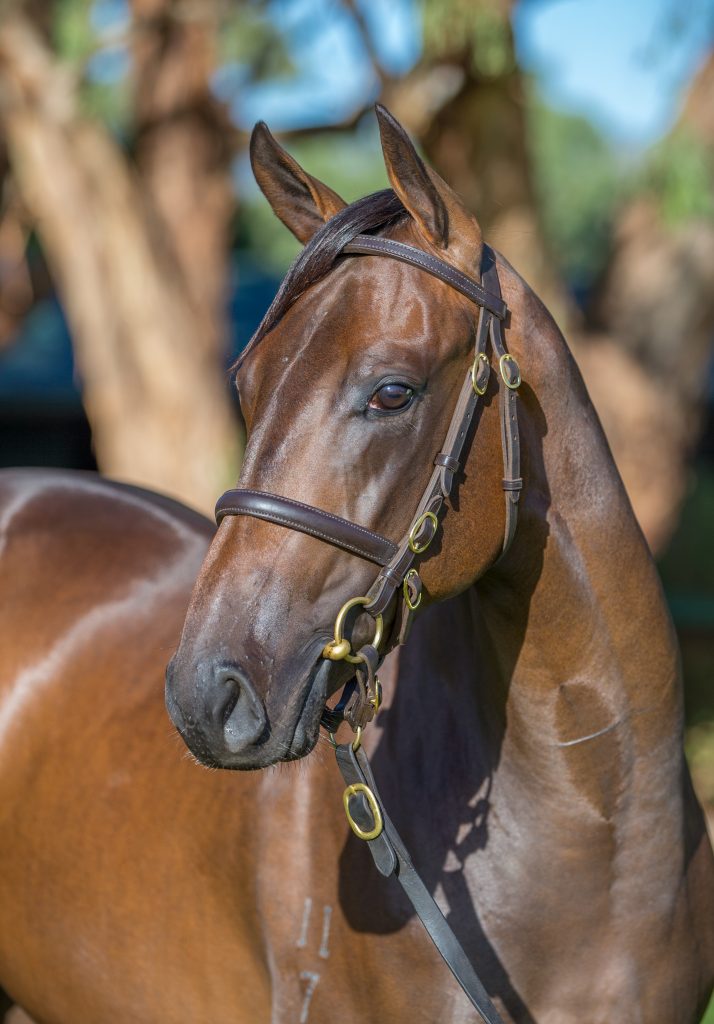 Medaglio d’Oro filly out of Miss Atom Bomb, is out of a half sister to the immortal Winx.

Bhima’s highest priced filly of the sale was the jewel of any consignment as the second foal from Winx’s half-sister Miss Atom Bomb. Miss Atom Bomb’s only foal to race so far, Bhima graduate Nuclear Blitz, was a winner and fourth place-getter in a stakes race during her career.

With a strong pedigree behind her, the Medaglia d’Oro filly at Lot 119 spent an extended time in the ring before she was finally knocked down to the $750,000 bid of Godolphin. She provided her sire with his highest price at the sale as well as his second most expensive yearling in Australia in 2019 behind two $1 million offerings.

Aquis Farm struck again when securing Bhima’s I Am Invincible colt (Lot 266) for $650,000 with Clinton McDonald Racing. Offered on behalf of Glentree Thoroughbreds, the colt from the family of champions Tracy’s Element and Typhoon Tracy ended the sale as the fifth most expensive yearling by his on-fire sire.

Bhima was also responsible for selling the fourth most expensive filly of the sale. By legendary sire Redoute’s Choice, Lot 180 was purchased for $300,000 by Paul Moroney Bloodstock and Ballymore Stable. She continued Bhima’s success with the stallion this year after Bhima sold the stallion’s most expensive Magic Millions yearling in January.

The farm’s Sebring full brother to Group 2 winners Catch A Fire and Seaburge realised the same $300,000 figure at Lot 184. The grandson of Group 1 winner La Volta, who is also the granddam of Group 1 winner Mighty Boss, was sold to Anthony Freedman and Blue Sky Bloodstock as the fourth most expensive colt by the late sire at the sale.