Snitzel Filly Leads the Way for Bhima at Inglis Classic 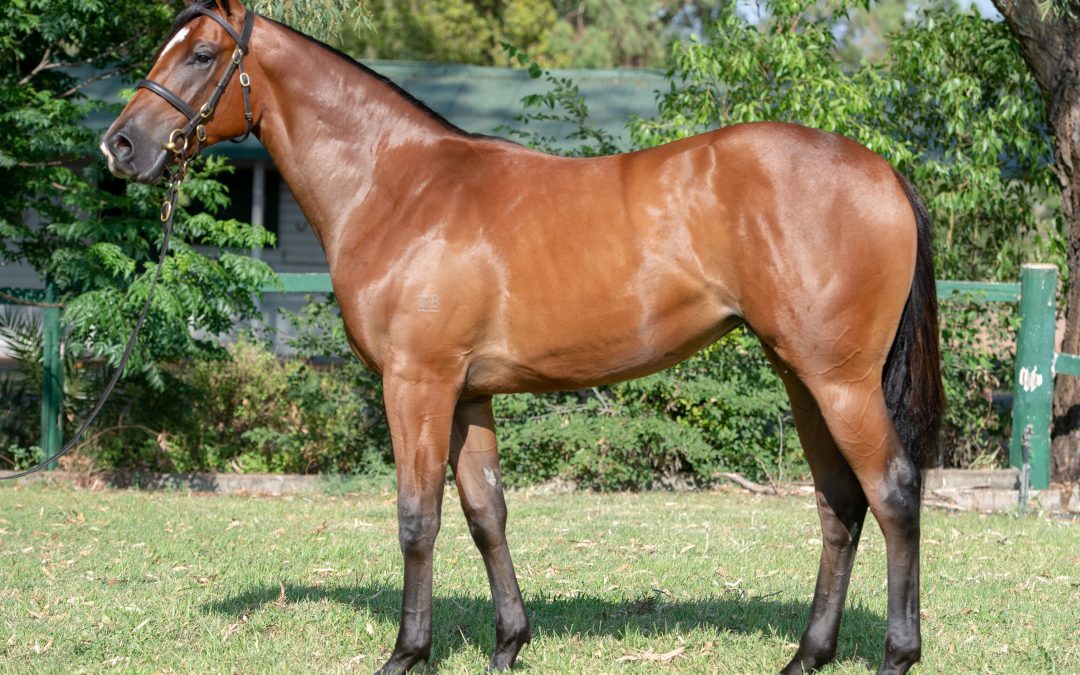 Bhima’s sales success continued a few weeks after leaving the Gold Coast when all 17 of their Inglis
Classic offerings sold for a 100 percent clearance rate.

The results were topped by Lot 102, the only Snitzel filly offered in the sale. Purchased by Jadeskye
Racing and Brad Widdup Racing for $370,000, the filly from a half-sister to Group 1 winner He’s No Pie
Eater, Racing Nadine, ended Day 1 as the session topper and was the highest priced filly sold throughout
the five days at Riverside Stables. 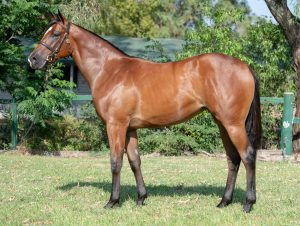 The fillies were the headliners of Bhima’s Classic draft with the second most expensive offering being a
Scissor Kick half-sister to Group 3 placed High Mist at Lot 521. Secured by Triple Crown Syndications for
$140,000, the filly is a granddaughter of Group 2 winner Lady Mulan. She became the second most
expensive of all Scissor Kick yearlings sold in 2019 when bringing only $10,000 less than his highest.
At the end of the 2019 yearling sales season, Bhima sold four of the top 10 most expensive Scissor Kick
yearlings.

Another filly filled the third spot in Bhima’s results when Byron Cozamanis secured Lot 659, an All Too
Hard filly from Listed placed Rock Of Fortune, for $125,000. A full sister to three time winner Rock Hard,
the filly hails from the family of Hong Kong Horse of the Year Fairy King Prawn and Group 1 winner
Cosmic Endeavour.

The most expensive of Bhima’s colts was provided by first crop sire Headwater, Lot 538. Sold for
$100,000, the colt is the first foal from Mortal Sin, a daughter of the half-sister to Group 2 winner Chase
The Rainbow. The colt was the equal third-most expensive Headwater yearling at the sale when
purchased by Hawkes Racing.

Bhima sold all 17 of its lots for an average of $72,294 and an aggregate of $1.23 million, the third highest
gross of any vender with under 20 sold. Bhima were one of only three drafts who had 10 or more horses
to go through the ring with a 100 percent clearance rate.